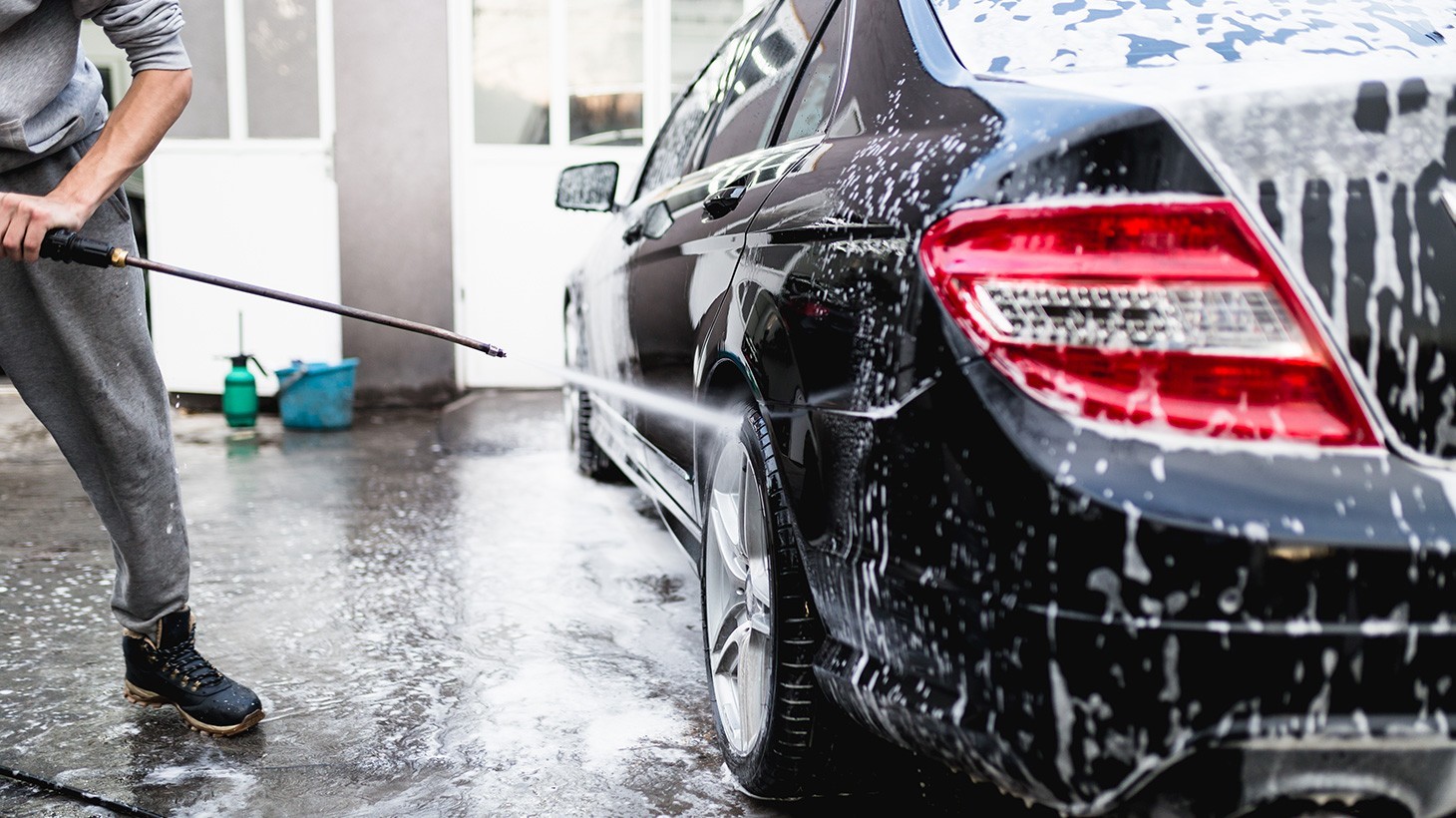 Well, I live out here in California and it appears the Steelworkers Union is trying to organize carwash employees to unionize at local carwashes around our state. That seems kind of funny because the Steelworkers Union generally deals with Steelworkers, not carwash workers. So why are they doing this? I have some suspicions, and some of that has to do with the forward-looking union steering committee. You see in the future we may not be using steel for everything as we may be using carbon nanotubes, graphene coatings, and high-tech composite.

You may not realize this but we are already making bridges out of plastic and composites, and in the future fewer bridges will be made of steel. Rebar inside of concrete will probably also be replaced, and that makes sense because over time the acid within that concrete leeches and corrodes the steel, causing rust, and all sorts of other structural challenges. So why would the Steelworkers union go after the carwashes?

Well, there are a good number of Hispanic workers at local hand car wash, and in many parts of the country they make up the largest percentage of the workforce. Especially places like Los Angeles and Sacramento in Southern California. Not to mention of course places like San Antonio Texas or in nearby Houston.

Since California is union friendly this is a good place for them to make a stand, it also shows the public that they care because they’re looking out for carwash workers that most people consider the bottom of the wrung due to the type of employment it is. Having been in the carwash business I don’t find being an employee of a carwash to be anything negative, but the public does have that perception. The State of California has also used its regulators to go after carwashes which do not follow the proper employment procedures when hiring workers, or in paying the payroll taxes.

Many carwashes in the past have hired illegal immigrants as workers, and then pay them under the table, or allow one of the workers who was legitimate to have their Social Security number borrowed by all the other workers, so the carwash owner had something to write down in the file. Carwashes now must overcome this negative stigma from all the unfortunate media stories over this event and all the PR from the Steelworkers Union making the carwash owners look bad.

It is my contention that this shouldn’t be too hard for a legitimate carwash owner because if the workers speak at least some English, wear uniforms, and tell the union that they don’t want to unionize – those stories can also appear in the media offsetting the negative press or stigma, and this will not damage the carwash owner’s reputation local area or hurt sales. Please consider all this and think on it.