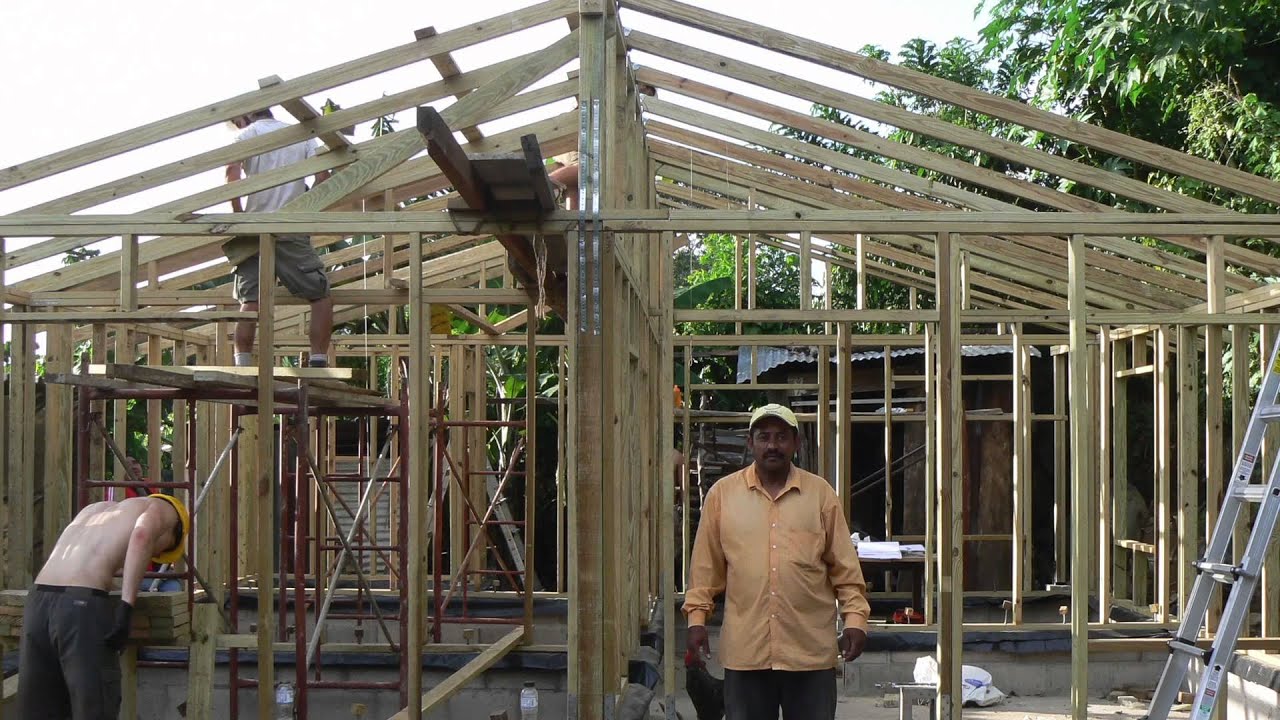 The Prospect of Earthquakes and Tsunamis

One important thing to know about Bellingham is that because it is located near the Fault of Juan De Fuca, it will suffer intense shaking when an eventual earthquake that is expected happens. However, intense shaking is not the only thing that Bellingham residents have to worry about. They also have to worry about the fact that there will be a tsunami that will follow the earthquake. Experts have done research as to what will happen when this tsunami comes, and how resident can prepare for it. It has been found that, in the case of a magnitude 9 earthquake, Bellingham residents might have about 90 minutes to go to higher grounds before the arrival of an 18-foot wave. So, those who are thinking about buying luxury homes bellingham wa should think about whether they can tolerate such a situation that will happen in the future. They must also consider the structural integrity of the homes in Bellingham that they are looking to purchase.

The Price to Live There

Online, a lot of people complain about the costs of living in Bellingham. However, compared to the New York City Metropolitan Area and other major areas, the area of Bellingham offers some pretty good deals. Many of the homes in Bellingham are over three hundred and fifty thousand dollars and are of various prices. These are the same prices as homes in the suburbs and boroughs of New York City. However, the homes in Bellingham tend to be a much better deal because you get more for your money. It is not uncommon to see homes that have four or five bedrooms, two baths and more space. Such houses might be priced somewhere between four hundred thousand and a million dollars, which is a lot. However, in New York, people commonly have to pay prices like that for houses that have less rooms, less bathrooms and generally less space. It is viable to say that people who complain about Bellingham, “haven’t seen anything” when it comes to explosive home prices.

Bellingham is stocked well with amenities. There is an Amtrak stop in the neighborhood of Fairhaven, called the Fairhaven Station. So, if you live in Bellingham, you are not completely trapped in one place. There is an opportunity to leave the area if you do not have access to a car. There are plenty of stores and supermarkets. The area is very hilly and sprawled out. It is full of trees, vegetation and houses. On a map, it does not have tight, packed, cramped, concreted-over city feels to it.